Having visited numerous Russian cities, the Capella has toured Spain, Hungary, France, Holland, Germany, Sweden, Canada, England, Italy, and other European countries. Many critics around the toured countries noted the flawless vocal and choral technique, beautiful continuous sounding, crystal-clear and precise intonation and unfailing attention to poetic words. In December of 2005, the Capella made a debut tour of the Far East by visiting Hong Kong and Mainland China as a part of the Holiday Festival activities.

Capella under Polyansky conquers the hearts of audiences by its emotionally strained, passionate performing. Never before did the listeners around the world demanded an encore with such intensity and admiration.

“What a Choir! Beautiful, noble, ideally balanced sounding, diversity of timbres, flawless clear intoning… We can only dream about such a Choir…”
– Le Monde de la Musique”, France

Valeri Polyansky was born in 1949 in Moscow, Russia. Upon graduating from the Moscow Conservatoire his interests went far beyond his basic specialty – he was attracted first of all by that special powerful music synthesis, which appears while merging choir with orchestra.

In 1992 Maestro Polyansky was appointed as a chief conductor and artistic director of the State Symphony Capella of Russia which consists of symphony orchestra and a chorus, numbering more than 200 artists.

Polyansky has made a great number of musical recordings with the leading sound recording firms in Russia and abroad. Among them are compositions of Tchaikovsky, Taneyev, Glazunov, Skryabin, Bruckner, Dvorak, Reger, Prokofiev, Shostakovich and many others. Valeri Polyansky is one of the recognized representatives of this “genre”. He is a universal artist in this respect. That is why his CDs are widely sold all over the world.

I like to refer to concerts as being some type of beautiful concert/painting. This concert/painting was a finished work of art with no added brush strokes needed — and tonight it even came framed. The State Symphony Capella of Russia is the standard by which all great choruses of the world should want to be judged and likened to for purity of sound and dramatic expression.
“ClevelandClassical.com” – USA

The harmonies in this song were incredible. The bass singers in this group shook the walls with their deep voices, while the soprano singers could shatter glass with the notes that they sang. When the song ended, Polyanskiy lowered his hands, signaling to the audience that the song was over. After this gesture, the audience roared with applause.
“The Echo” – Conway, AR

Capella under Polyansky conquered the heart of exigent audience by its emotionally strained, passionate performing. Never before did our listeners demand an encore with such insistency and admiration.
– “Merano”, Italy

The feeling of creative unity and artistic harmony were perhaps the most amazing of the concert performance of Capella, headed by Valeri Polyansky.
– “Balver Lokalteil”, Deutschland

The State Symphony Capella of Russia, which gave a stunning performance at the Concert Hall last night, sponsored by the Leisure and Cultural Services Department, is simply one of the best choirs that Hong Kong has ever heard…The name of the programme, “Cheers!” is a perfect reflection on how the audience felt leaving this wonderful concert that took place in the middle of a Christmas Season.
– “The Standard”, Hong Kong

Music sparkled and glittered in the magnificent performing of musicians from Moscow…Artists’ eyes were fixed on Polyansky, and the complete understanding was felt among them…The Choir and the Orchestra achieved an exceptional blend of sounding, now tender, now powerful, but always vivid coloring…
– “Le Monde”, France 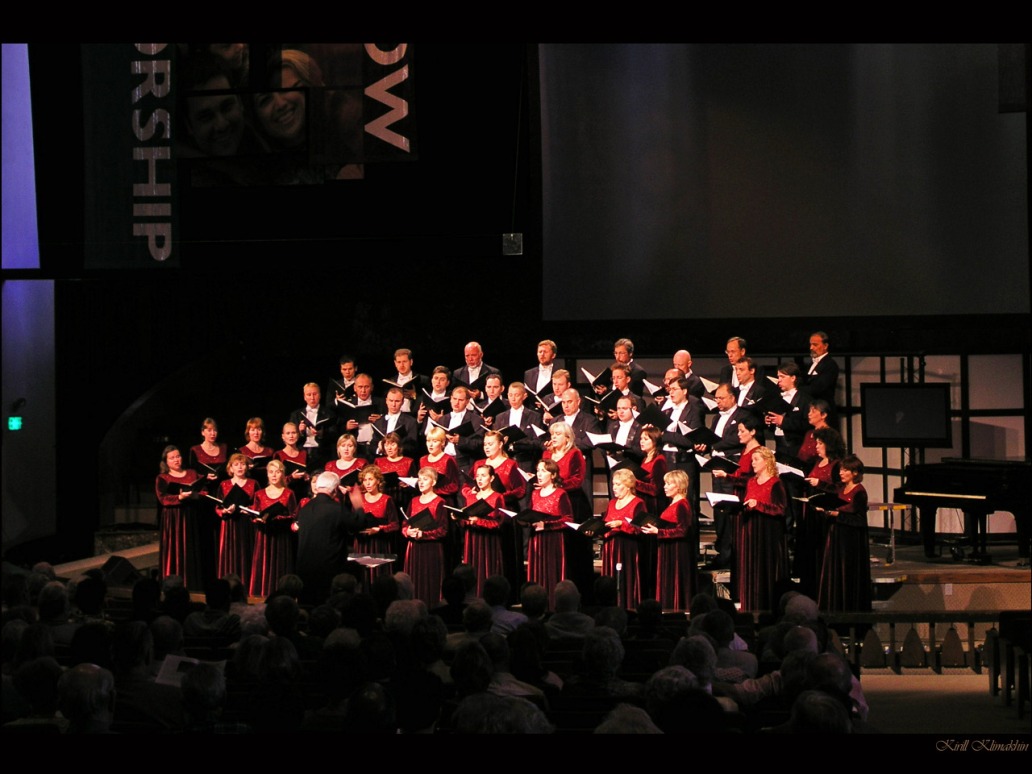 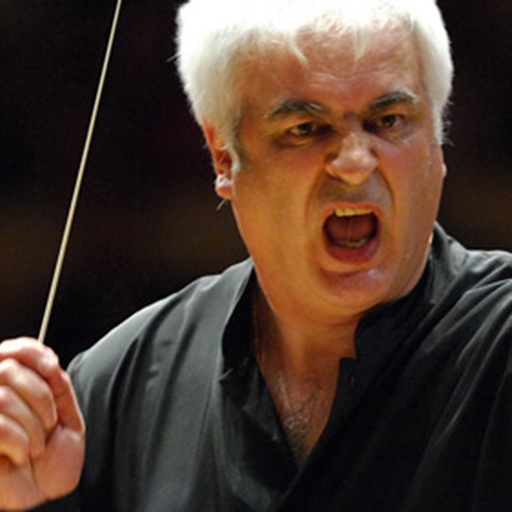 Tchaikovsky – The Legend / We sing to you / It is worthy / Now, the powers of Heaven…

Walton – Our joy is in this Fest

Sidelnikov – Last weeping of the harmonica (from Cantata “Hidden conversations”)

The girl walked through the garden (Russian Folk Song)